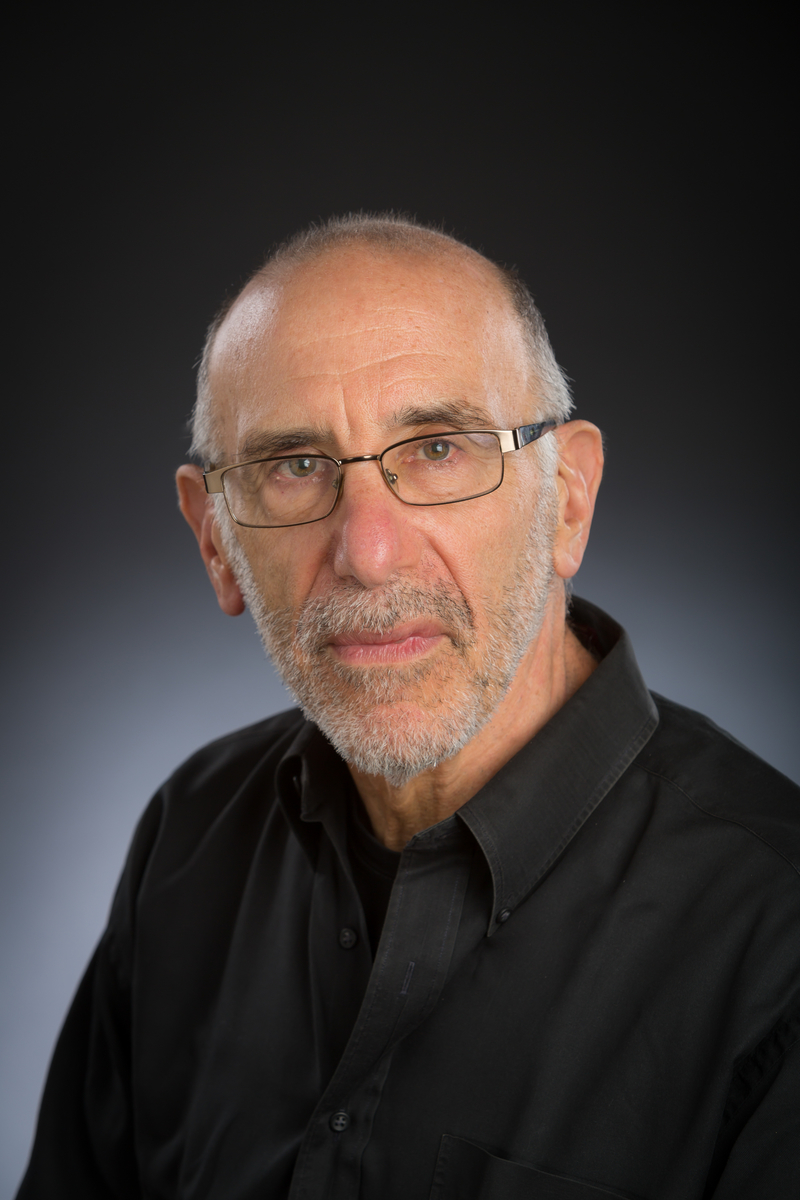 Visit website
Composer and author David Schiff was born in New York City on August 30, 1945. He studied composition with John Corigliano and Ursula Mamlok at the Manhattan School of Music, and with Elliott Carter at the Juilliard School where he received his D.M.A. He holds degrees in English literature from Columbia and Cambridge Universities. Schiff is the R.P. Wollenberg Professor of Music at Reed College in Portland, Oregon. He is the author of The Music of Elliott Carter (Cornell University Press) and
George Gershwin: Rhapsody in Blue (Cambridge University Press) as well as many articles on music for the New York Times, the Atlantic Monthly, Opera News and Tempo. David Schiff’s compositions have been released on the Naxos, New World, Delos, Argo, Move, HearMusic, and independent labels. His recent book, The Ellington Century, has garnered praise in both jazz and symphonic music circles.
Back to all composers