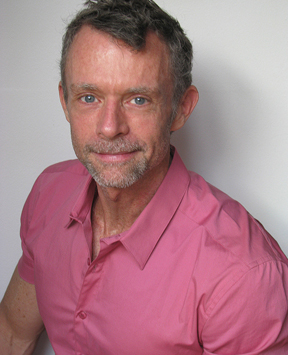 Visit website
Edward Barnes came to national attention when, at the age of 22, his first opera, FEATHERTOP, was produced in New York by the American Opera Center.  That same year he became the youngest composer ever to win a prestigious Guggenheim Fellowship.
Edward is a graduate of the Juilliard School in New York, and also studied in England as a scholarship student of Sir Peter Maxwell Davies at the Dartington Hall Summer School. His original operas and musicals have been commissioned and produced around the US and abroad. He is a founding member of the Metro Ensemble, a new musical-theater group based in Los Angeles, for whom he wrote The Vagabond Queen, Old Aunt Dinah’s Sure Guide to Dreams & Lucky Numbers and The Bones of Love.  All three works have toured widely and received multiple awards, the latter two winning Edward the Stephen Sondheim Award for "innovative musical theater".   Edward is also the winner of NEA, NYFA and L.A. Department of Cultural Affairs fellowships and has been a resident artist at the Ucross Foundation, Instituto Sacatar (Brazil) and the Fundacion Valparaiso (Spain). More recently, Edward has concentrated his work on producing for theater, opera and concert organizations, both in New York City and Buenos Aires, Argentina. A leading senior level administrator, Edward has served as Managing Director of American Lyric Theater, Producing Director of MasterVoices / The Collegiate Chorale, Executive Director of Gotham Chamber Opera, and is currently Chief Operating Officer of African Parks Foundation of America.

Adapted from EdwardBarnes.com
Back to all composers