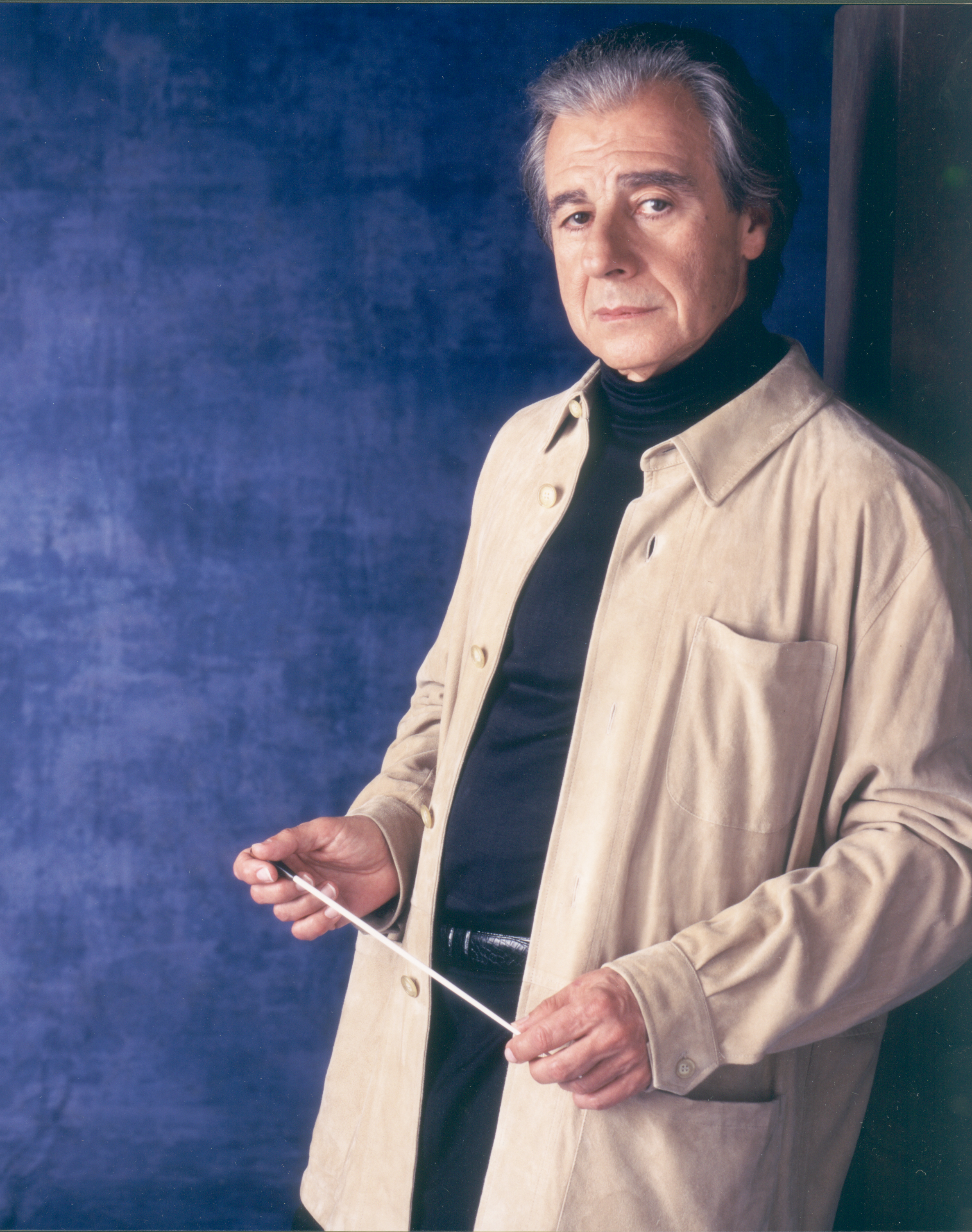 Visit website
As a pianist, composer and conductor, Lalo is equally at home conducting a symphony orchestra, performing at an international jazz festival, scoring a film or television show, or creating works for the Los Angeles Chamber Orchestra, the London Philharmonic and even The Sultan of Oman. As a young man in his native Argentina, Lalo Schifrin received classical training in music, and also studied law. Lalo continued his formal music education at the Paris Conservatory during the early 1950’s. Simultaneously, he became a professional jazz pianist, composer and arranger, playing and recording in Europe.

In the mid 1950’s, he formed his own big concert band. It was during a performance of this band that Dizzy Gillespie heard Schifrin play and asked him to become his pianist and arranger. In 1958, Schifrin moved to the United States and thus began a remarkable career. He has written more than 100 scores for films and television. Among the classic scores are “Mission Impossible,” “Cool Hand Luke,” “Dirty Harry,” “The Cincinnati Kid” and “Amityville Horror.” Among Schifrin’s other conducting credits are the London Symphony Orchestra, the London Philharmonic Orchestra, the Vienna Symphony Orchestra, the Los Angeles Philharmonic, National Symphony Orchestra of Argentina, the Sydney Symphony Orchestra, and the Lincoln Center Chamber Orchestra. As a jazz musician he has performed and recorded with great personalities such as Dizzy Gillespie, Sarah Vaughan, Ella Fitzgerald, Stan Getz, Count Basie and others. Schifrin has been married to his wife, Donna, for more than 30 years and has three children, William, Frances and Ryan.
Back to all composers