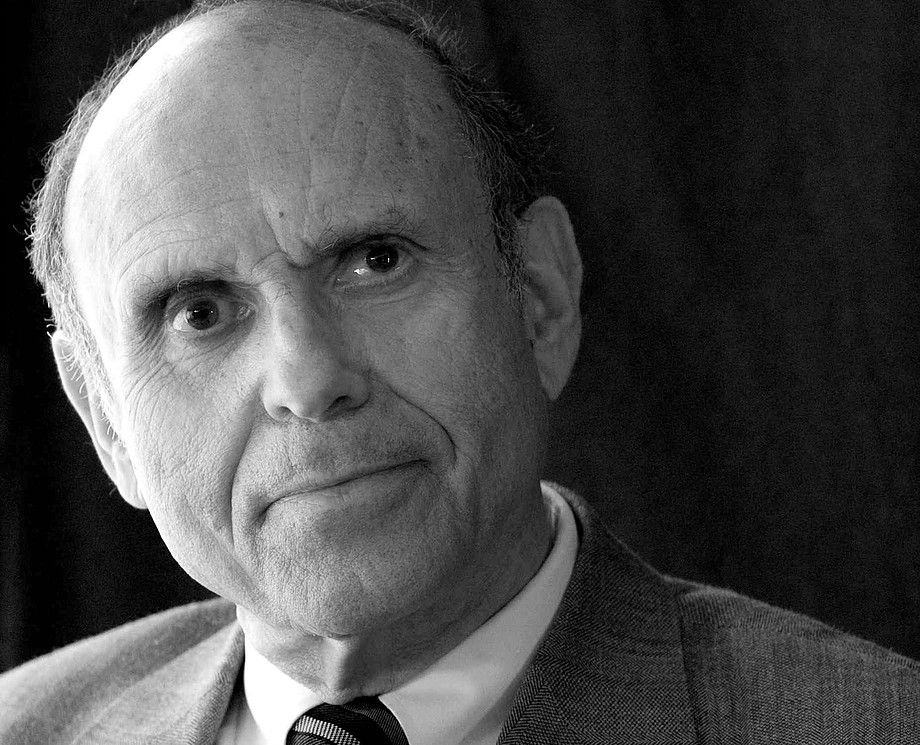 Visit website
Samuel Adler was born in Mannheim, Germany and came to the United States in 1939. He holds degrees from Boston University and Harvard University. During his tenure in the U.S. Army, he founded and conducted the Seventh Army Symphony Orchestra, and because of the orchestra's great psychological and musical impact on the European cultural scene, he was awarded the Army's Medal of Honor. Adler's catalog includes over 300 published works in all media including operas, symphonies, string quartets, concertos, many shorter orchestral works, chamber music, a great deal of choral music and songs. He has published three books: Choral Conducting (1971/1985), Sight-Singing (1979); and The Study of Orchestration (1982/1989). Since 1966, Adler has been professor of composition at the Eastman School of Music and chairman of the composition department since 1974. He retired from Eastman in 1994 and is Professor Emeritus. In 1984, he was made a mentor of the University of Rochester. He has been a guest composer or conductor at over 300 universities and colleges worldwide and has conducted All-State orchestras, choruses, and bands in 37 states. He has received numerous commissions and grants from the National Endowment for the Arts (1975, 1978, 1980, and 1982), the Ford Foundation, the Rockefeller Foundation, the Barlow Foundation, the Dallas Symphony Orchestra, the Rochester Philharmonic, the Fine Arts Quartet, the Pro Arte Quartet, the Kentucky Arts Commission, the Sinfonia Foundation, the City of Jerusalem, the Cleveland Quartet, the Welsh Arts Council, Koussevitzky Foundation Memorial Commission, Oklahoma City Symphony, Cincinnati Symphony, and many others. His works have been performed by major symphonic, choral, and chamber organizations in the U.S., South America, Europe, Asia, and Israel including the New York Philharmonic, the Chicago Symphony, the Philadelphia Orchestra, the Dallas Symphony, the Boston Pops, the Houston Symphony, the Detroit Symphony, as the orchestras of Kansas City, San Antonio, Ft. Worth, New Orleans, Cincinnati, St. Louis, and others. He has been awarded many prizes including a 1990 award from the American Academy and Institute of Arts and Letters, the Charles Ives Award, the Lilian Fairchild Award, among many others.
-  Hopkins Symphony Orchestra
Back to all composers