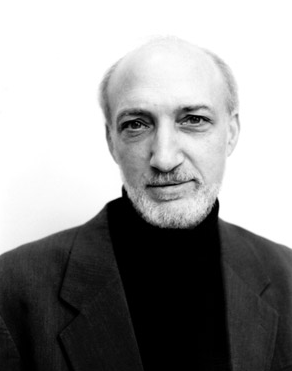 Visit website
Steven R. Gerber was born on September 28, 1948 in Washington, D.C. He held degrees from Haverford College and from Princeton University, where he received a 4-year fellowship. Steven's music composition teachers include Robert Parris, J. K. Randall, Earl Kim, and Milton Babbitt. erber's catalog of works also includes many song cycles, choral works and pieces for solo instruments. His compositions are published by Mobart Music Publications / Boelke-Bomart, Inc. and Lauren Keiser Music. Information about Gerber, including a complete list of works and discography is available at http://wwwstevengerber.com.

Steven R. Gerber was living in his long-time home of New York City at the time of his death from cancer on May 28, 2015. His beloved partner, Dr. Norma Hymes, died in July of 2010.
Back to all composers