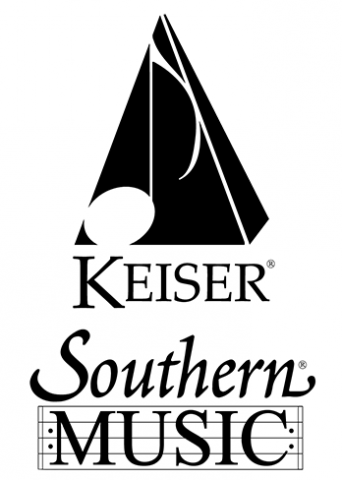 The piece consists of two Persian traditional instruments, the Ney (Persian vertical bamboo flute), and the Kamânche (Persian spike fiddle), as the musical representatives of the Persian culture, set against the Western orchestra, as the musical representative of the Western culture. A small ensemble of Western instruments consisting of a harp, and string quintet accompanies the Persian instruments. The harp is tuned to the Segâh intervals and the string quintet plays in the Segâh mode. The orchestra is performing in the Western equal- temperament tuning.

From the very first bars of the main section of the piece, confusions and misunderstandings arise. The orchestra, being unable to play in Segâh, or understand the mode, becomes more and more agitated. Musical tensions between the soloists and the orchestra lead to musical confrontations and finally to musical violence. The orchestra becomes extremely violent and militaristic and tries to suppress the soloists’ efforts to express their musical thoughts.

In the midst of all these confusions and cultural misunderstandings, musical connections and attractions start to take place. The orchestra and the soloists find themselves musically attracted to each other and start imitating each other’s musical phrases. Cognitive dissonances start to be gradually transformed to musical dialogues symbolizing the gradual replacement of the “clash of civilizations” with the “dialogue of civilizations”. Segâh was written for Khosrow and Kian Soltani and premiered at the Segah Festival on January 15, 2016.