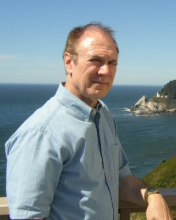 Don Freund Celebrates 70 with a Season of Superb Performances

Composer Don Freund has enjoyed several fine performances during the 2017-18 season, during which he celebrated his 70th birthday. On July 27, Alarm Will Sound performed HARD CELLS at the Mizzou International Composers Festival in Columbia, MO. The ensemble has become known over the past twenty-plus years since its founding at the Eastman School for creative programming and proved equal to the challenge of this jazzy minimalist work. 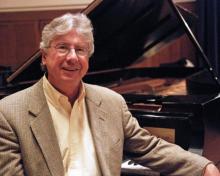 This spring, Claude Baker is seeing two of his works performed. His recently-composed work for 24 voice chorus and percussion, Hor Chel'l Ciel e la Terra, will receive its second performance by the University of Cincinnati College Conservatory chorus, conducted by Earl Rivers on April 8. The piece is a creative "reimagining" of the second work in Claudio Monteverdi's eighth book of madrigals. 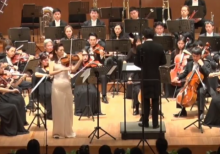